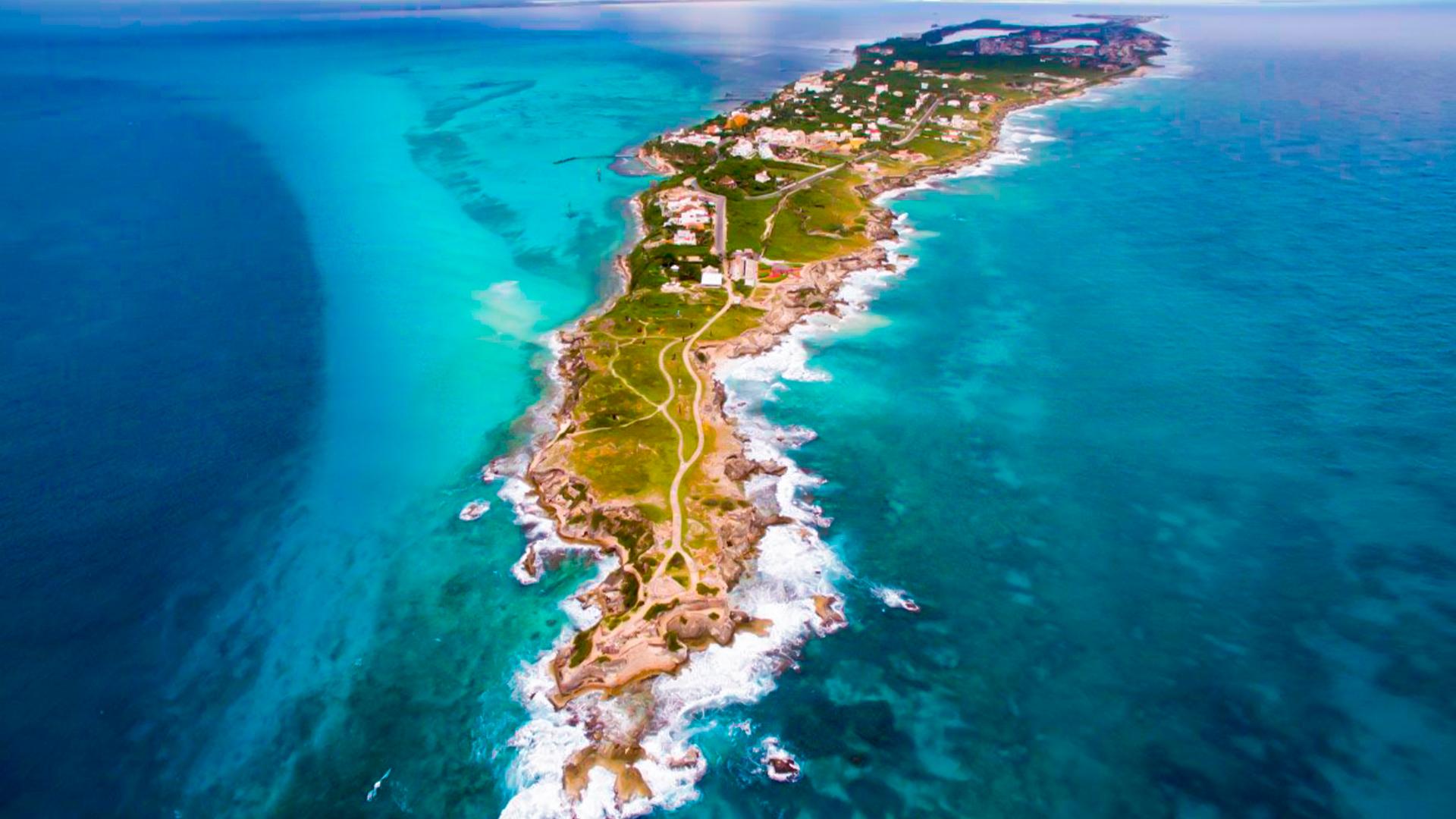 The secret behind the name: Isla Mujeres

In front of the north coast of Quintana Roo resides, hidden on the horizon, an island of incomparable beauty. Isla Mujeres is known internationally as one of the most beautiful islands of the Caribbean and considered a must for those who spend a vacation in the Riviera Maya. Over time, it has become one of the most visited destinations, not only for its beautiful beaches, its breathtaking sunsets or its picturesque streets but also for an impressive history that transports you on a trip to the past, managing to surround you in the most interesting aspects of the ancient Mayan civilization. The name is an attractive one, which encourages us to think about the femininity and even the sensuality of women, but where does this peculiar name come from?

Its original name, the one that it was known by the Mayan civilization remains unknown. Keeping, even after all these years, the name given by the Spaniards after discovering it in 1517 during the first expeditions led by Francisco Hernández de Córdoba but it is known that it used to belong to the Mayan province known as “Ekab”. However, the island was destined to be a sanctuary of veneration, where the ancient Mayans traveled to pay honor and offerings to an important figure. 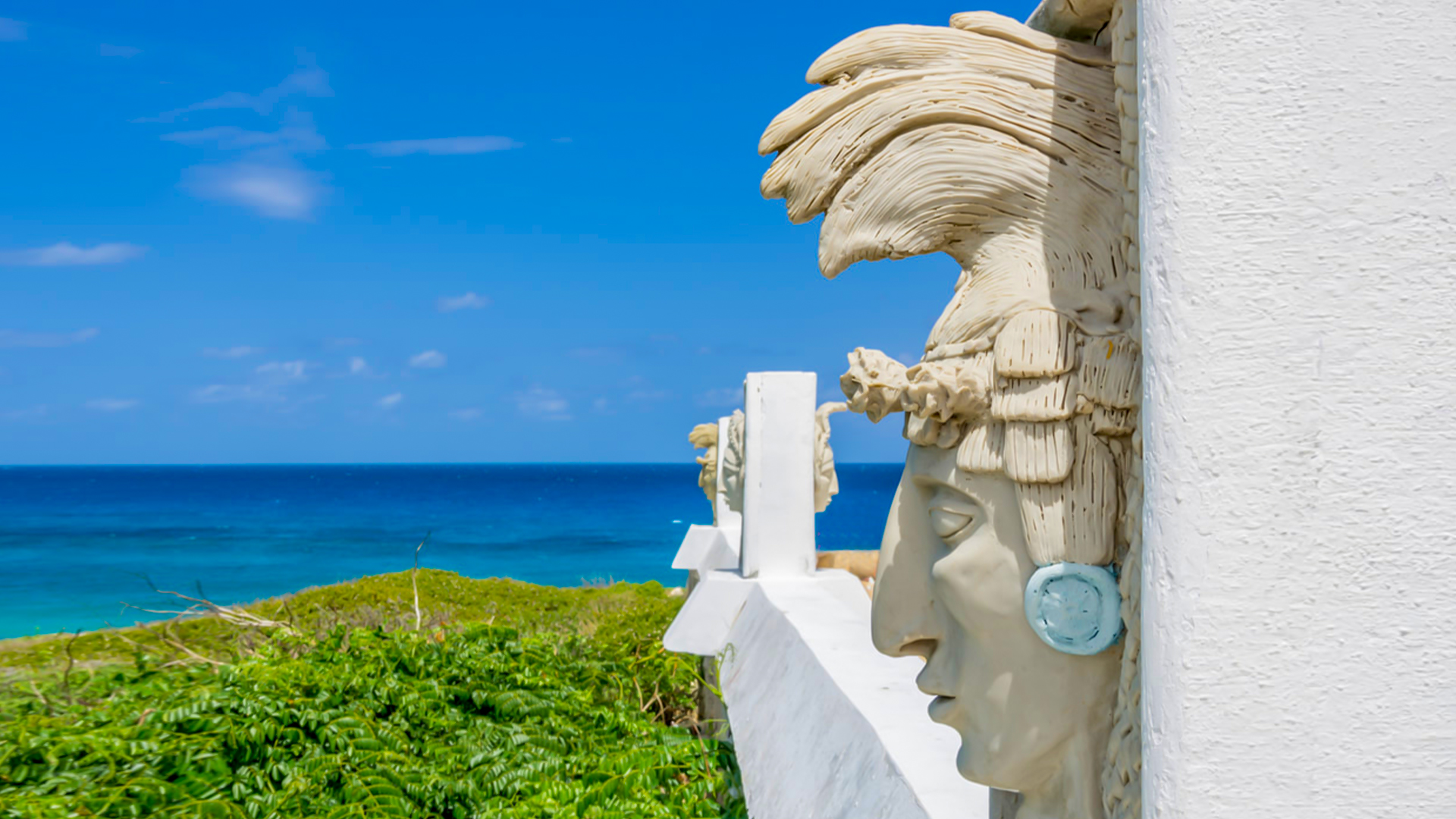 The island housed a population limited to being only for the believers and worshipers of Ixchel, Mayan goddess of the moon, love, and fertility. Even being a tradition for the women of the ancient Mayan civilization to make a pilgrimage to the temple of the goddess as a kind of initiation, a journey that represented their transition from girls to women. It was customary to make offerings with handcrafted pieces resulting on female figures that were placed throughout the island, for that reason, when the Spaniards arrived and encountered these figures, they did not hesitate to baptize it as Isla Mujeres.

Due to its location, it is believed that since ancient times it has played a particular role as a strategic location facing the Caribbean and as one of the cornerstones of commerce in pre-Hispanic times, even becoming a refuge for famous pirates. In more recent times, the celebrations with focus on the female figure have continued, being among the most popular the celebration towards the Immaculate Conception Virgin, patron saint of the island, also as a result of miscegenation. 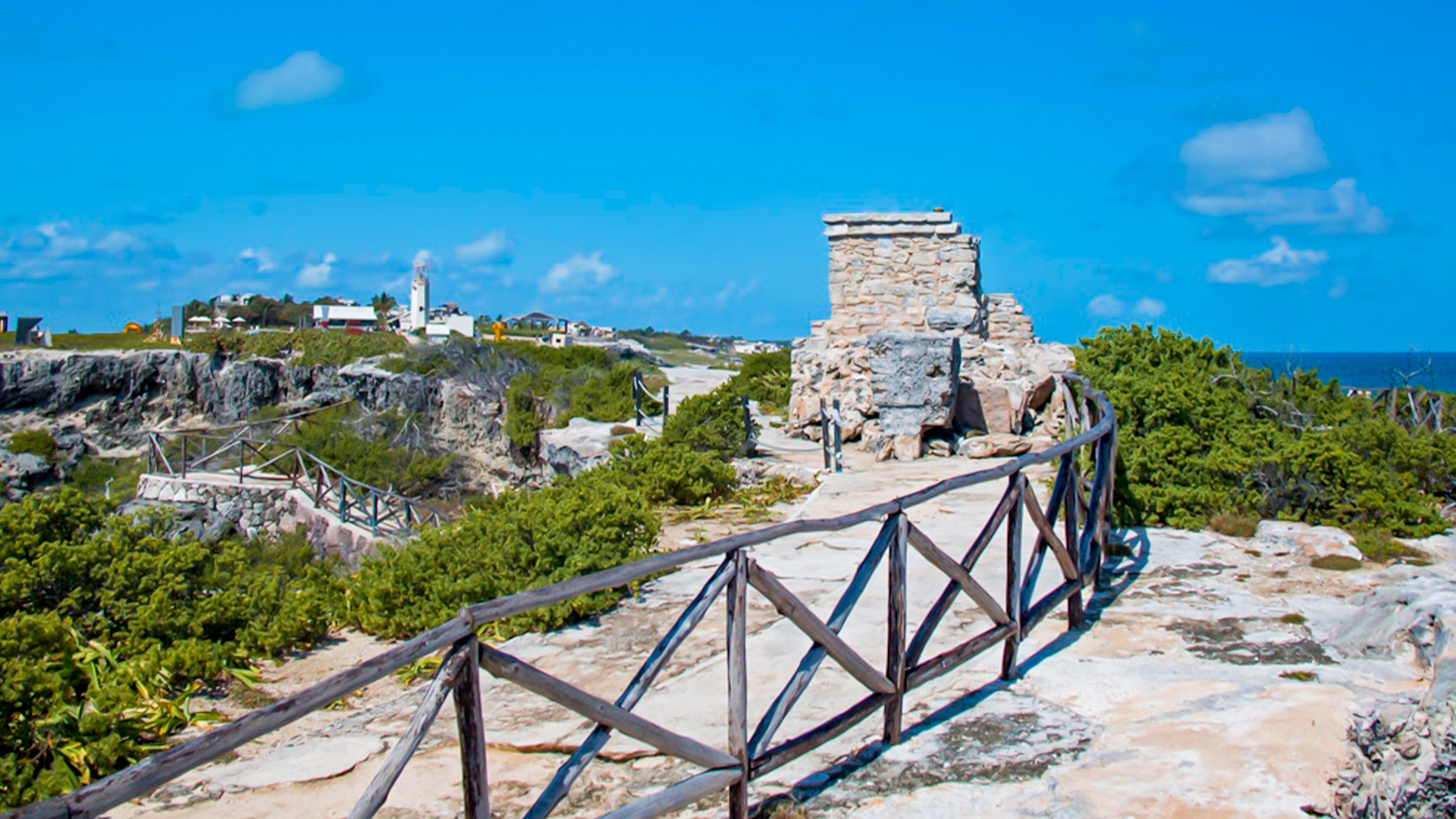 Throughout its small extension, you will find archaeological sites such as the temple of Punta Sur, which seek to preserve those vestiges of the past. And of course, you will also find options for fun such as parks, beach clubs, restaurants and hotels with the guarantee of a quality service.

Visit this beautiful island with its white sand beach and turquoise water to brag about the fact that you were at one of the favorite spots of many tourists worldwide. Let yourself be soaked by the secrets that Isla Mujeres has prepared for you and thus be shielded with what makes the Caribbean so attractive. They will definitely make you spend a dream vacation, giving you the possibility of taking with you more than you ever expected.