Frida Kahlo: The inspiration of Mia

For Mia Reef Isla Mujeres Frida Kahlo is an inspiration since she genuinely presented herself to the world as a woman who loved her country deeply, and who always showed pride in being Mexican. Without a doubt, Frida is an artist who transcended history through her so genuine work.

Mexico is a unique country in the world, it is so rich in language, gastronomy, music, popular culture and art. Among the different expressions of Mexican art, a figure that stands out is that of the passionate Frida Kahlo, a Mexican painter with a life full of contradictions, struggle, love and lack of love. In her paintings, photographs and letters it is possible to find a reflection of her own life. 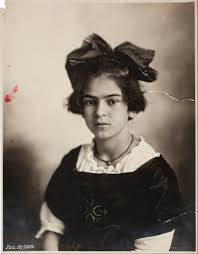 Frida Kahlo was born on July 6, 1907 in Coyoacán, Mexico City. And from an early age acquired the disease of polio from which other types of discomforts and injuries kept her bedridden. Frida’s childhood was not easy, it was really very lonely and without children’s games due to her motion limitation. 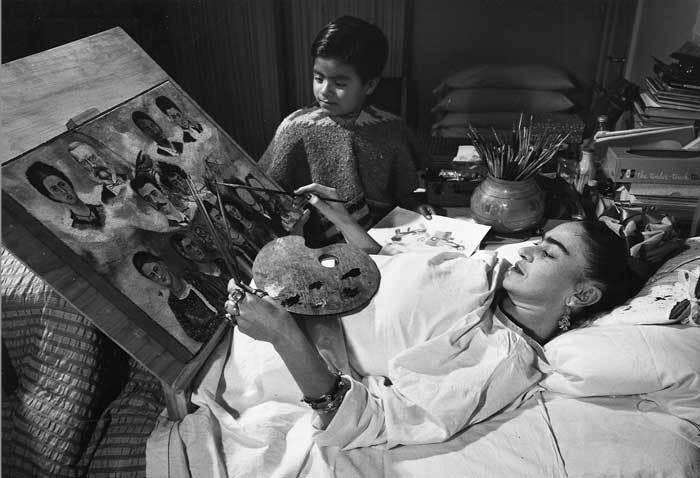 On September 17, 1925, Frida Kahlo traveled on a bus that was hit by a tram, it was crushed against a wall. Frida fractured several bones and her spine, so the artist remained prostrated in a bed in which she began to paint. 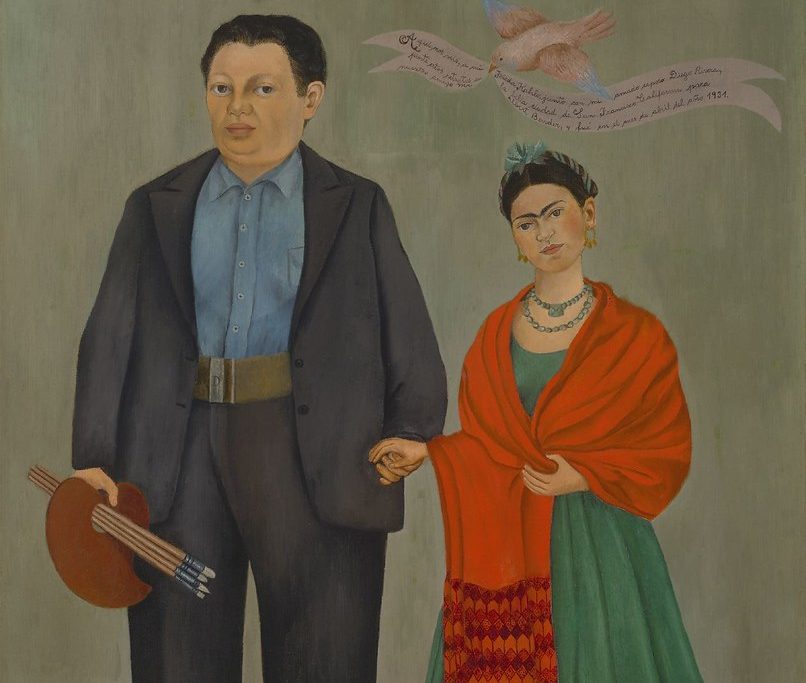 In painting Frida Kahlo met love because of her friendship with photographer Tina Modotti, Frida was able to meet Diego Rivera who was impressed by her paintings and motive her to continue painting. In 1929 Diego Rivera and Frida Kahlo married, a relationship of love and indifference, of which several paintings were shaped. Frida accepted that in life she had had two accidents, the first on the bus and the second with Diego Rivera. Without a doubt, this marriage is one of the most controversial in the history of art in Mexico. 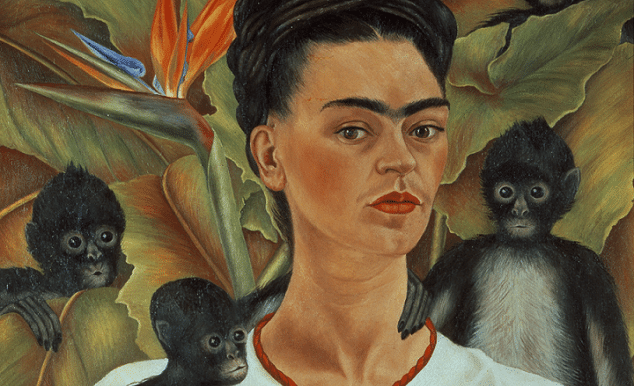 Frida Kahlo came to be recognized as a surrealist painter of great talent by renowned painters of the time such as the Spanish Pablo Picasso, the French Marcel Duchamp and the French André Breton. Her paintings and self-portraits, although for many they showed an almost inexplicable surrealism, to Frida was only a reflection of herself, so she never accepted being surrealist, she declared “I only paint my own reality”.

Frida Kahlo was an empathic person and sensitive to the environment around her. Frida was able to capture in her works the essence of Mexico, it's colors and the reality of the post-revolutionary era. So much that her art came to become a Mexican icon that achieved international recognition. Frida Kahlo came out of the adversity of her life through painting and became present in the world with her work; The Julien Levy Gallery, in New York (1938), the Galerie Renou et Colle, in Paris (1939), the Mexican Art Gallery of Inés Amor, in Mexico City (1940), were just some of the places that exhibited her paintings. 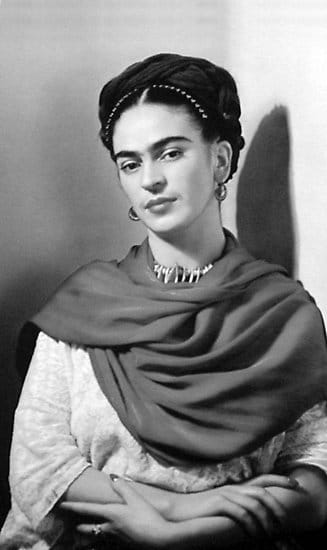